The Emsworth Marching Band was formed in 1986 by Kenneth Mann to enable local young musicians to improve their musical ability and to enjoy being part of a team. During the early years the band took part in marching displays at fetes, carnivals and parades. The Band was directed and taught by personnel from The Royal Marines Band Service who gave up their own time to teach the band discipline and standards. This led to the band taking part in the National Youth Championships at the Royal Albert Hall on several occasions and becoming Supreme Champions in 1990. After achieving such an accolade it was decided that the band would develop its musical ability concentrating on concert work and a more demanding repertoire.

The band changed its name to The Emsworth Concert Band as this now more accurately reflected its new direction. Over the next few years the band built up a following, performing their own series of concerts in St James Church, Emsworth and at local community events such as the Emsworth Flower Show and other local fetes. Many of the former band members have gone on to have successful military careers serving with all three services. Many of these individuals have Ken Mann and the Emsworth Marching/Concert Band to thank for preparing them so well for these careers. Several have gone on to serve as Bandmasters and Directors of Music.

In September 2014 Kenneth Mann decided to retire from the band but his legacy remains. The band continues to go from strength to strength under the enthusiastic leadership of the Musical Director Guy Bennett, a serving officer in the Corps of Army Music. It remains a community wind band encouraging local musicians to stretch their potential by playing a challenging and entertaining repertoire. At Emsworth Concert Band we believe that music making has to be enjoyable. 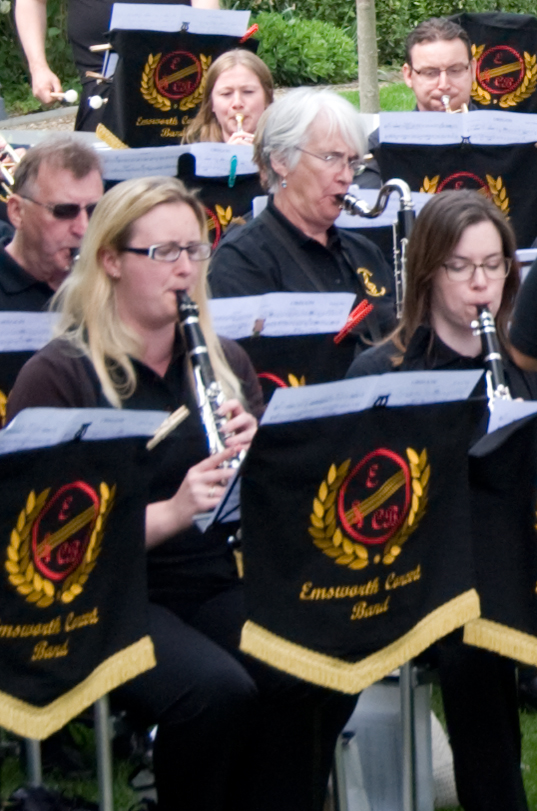 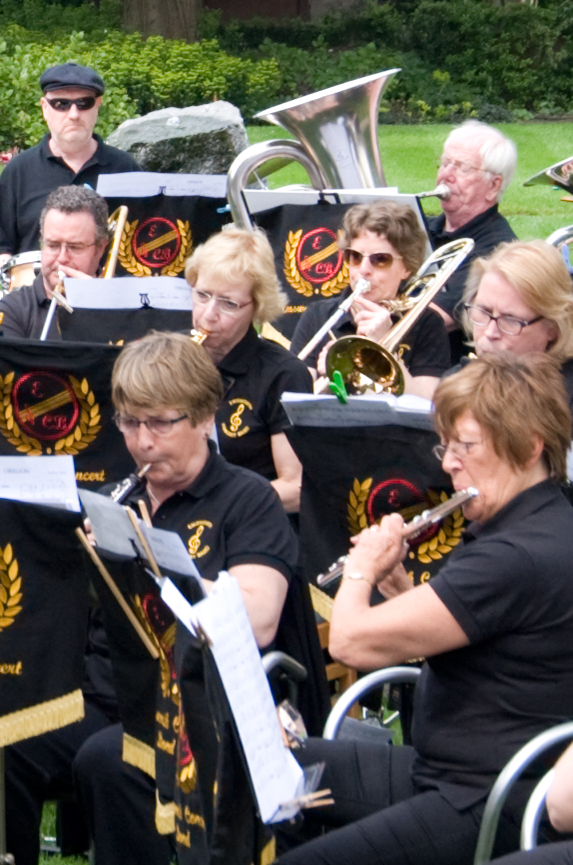